This undated studio handout shows Elliott, played by Henry Thomas, his brother and friends riding as fast as they can from the police to get “E.T. The Extra-Terrestrial” back to the forest. Steven Spielberg’s 1982 “E.T. The Extra-Terrestrial” returns to theaters Friday, updated with a couple of previously unreleased scenes, visual enhancements, improved sound and excisions that have annoyed some purists who dislike tampering with beloved films. (AP Photo/Bruce McBroom, Universal Studios Amblin Entertainment) 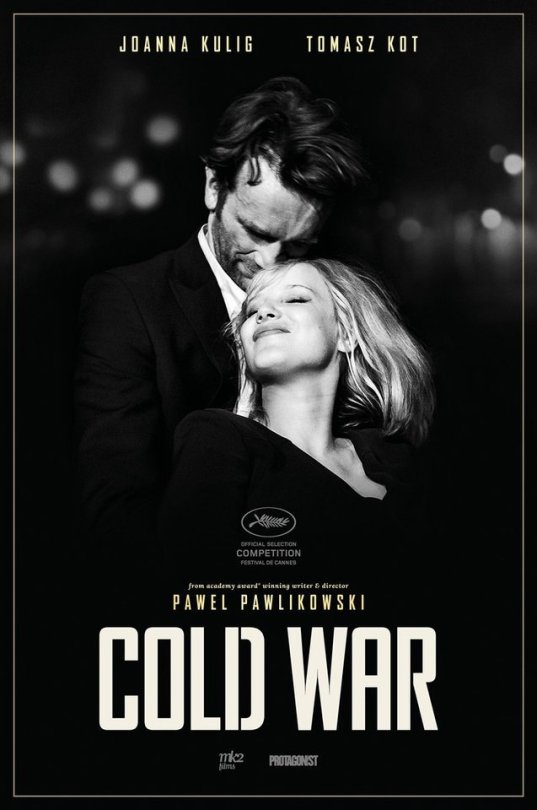